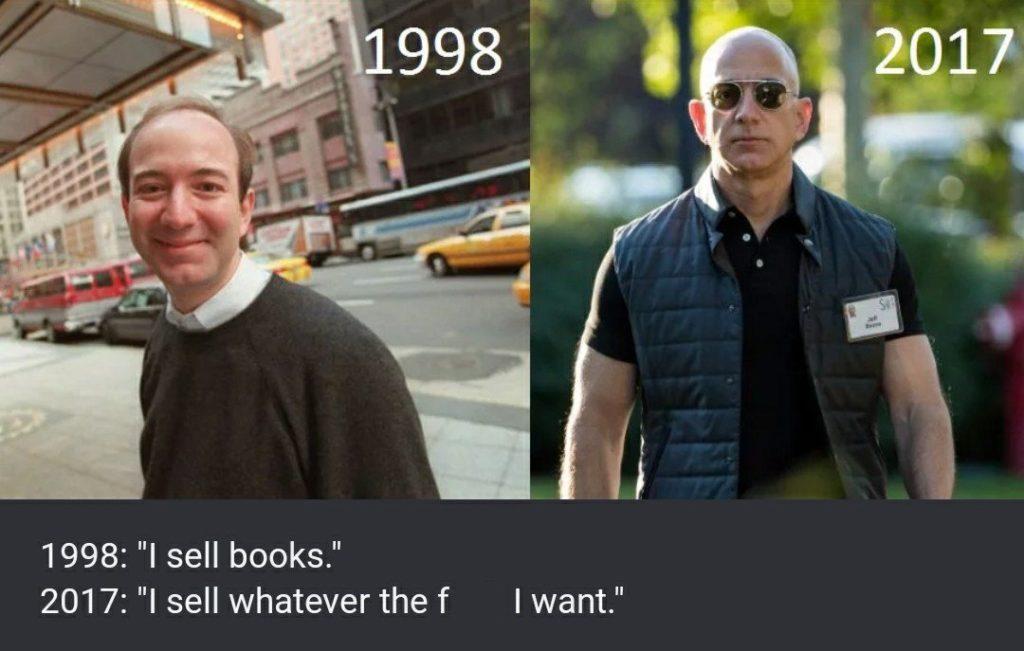 Jeff Bezos, Age 53 – best known as the Founder & CEO of Amazon, now a Global conglomerate of businesses, now estimated by Bloomberg to be worth just over $89 billion graduated from Princeton with Bachelor of Science (B.S.) degrees in electrical engineering and computer science. He worked at companies like Fitel, Bankers Trust, and D.E. Shaw & Co. for short duration before founding Amazon as an online book shop in 1994.

Jeff Bezos Investment Portfolio is very large and diverse. he owns a stake in several Very Very large companies that you’ll be surprised to hear. Bezos was one of the first shareholders in Google, when he invested $250,000 in 1998. That $250,000 investment resulted in 3.3 million shares of Google stock worth about $3.1 billion today.

Here’s a complete List of his Direct and Indirect Investments: 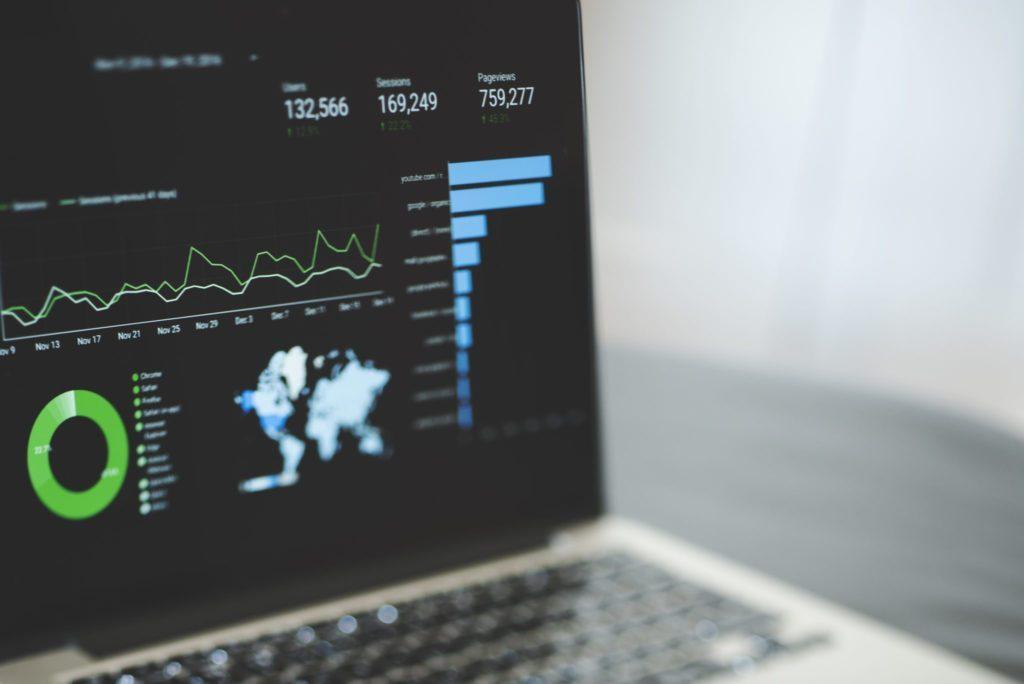 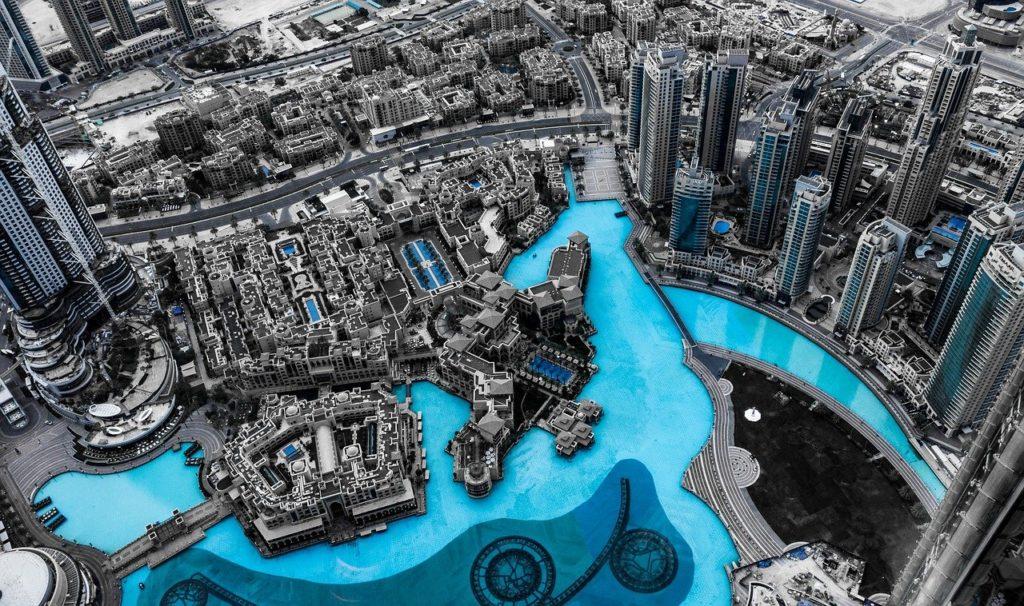