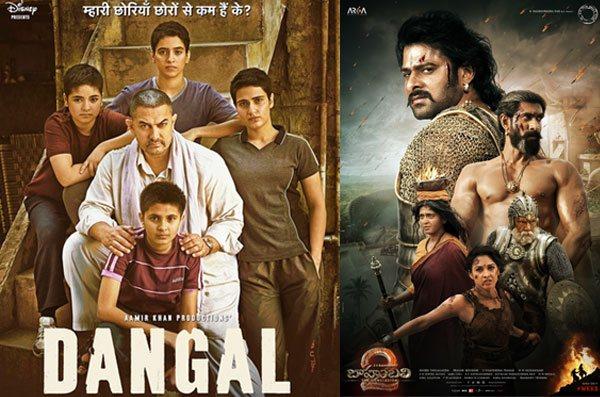 Part of Dangal’s unique appeal is that the theme especially resonated in China, which like India has grappled with patriarchal social values. That the film showcased a reality familiar to many Chinese. Dangal will release as Shuai Jiao Baba, which means Let’s Wrestle, Dad.

The success of Dangal and Baahubali 2 overseas is a notable event. It shows: