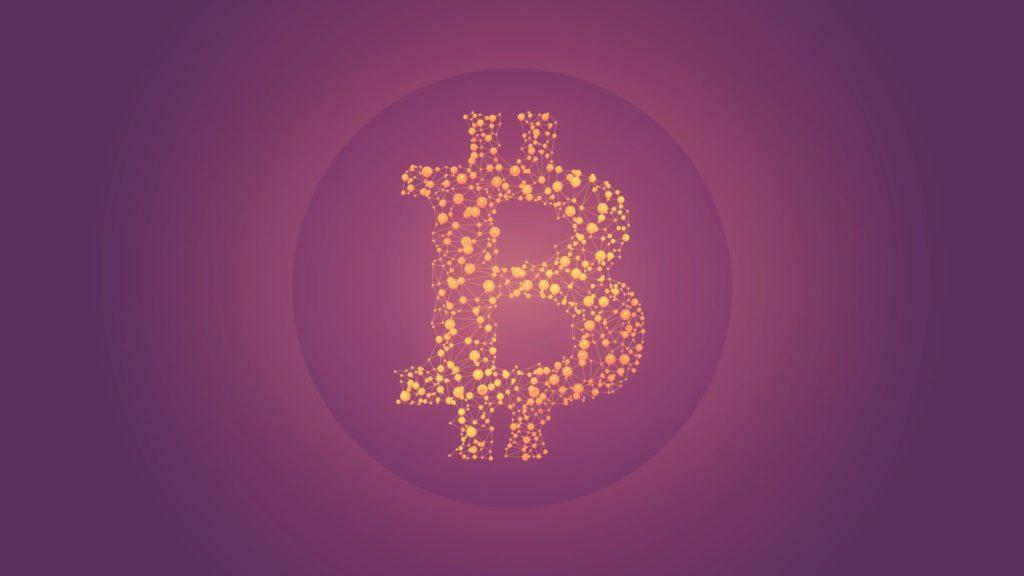 What is Bitcoin? How Bitcoin Works?

HOW ARE BITCOINS CREATED

Bitcoin Mining: The process of verifying transactions conducted on the network using bitcoin mining software and hardware.
As a reward, Bitcoin miners receive Bitcoins for their work, a new block is created around every 10 min. The current reward is 25 bitcoins, this value halves every four years until all bitcoins am mined.

HOW DO I GET BITCOINS?

Start by setting up a Secure wallet to hold your coins

And then fill it up with 2 options:

1) Through the process of Bitcoin mining.
2) Through a trusted Bitcoin Exchange.

WHO IS INVOLVED IN THE EXCHANGE?

There are 3 parties involved in every exchange platform

The Buyer, the Exchange, the Seller.

HOW DOES THE EXCHANGE WORK?

The buying and selling bids are entered into what is called as an order book.
When the buyer and seller make the same bids, the exchange is executed.
The exchange keeps a small percentage of the amount as commission.

HOW DO TRANSACTIONS WORK?

Cryptography and Blockchain make sure that transactions are secure.
The unique address that a seller provide is sort of a Public key or like a physical address that they can give to anyone.
The private key is held by the owner of the wallet who has purchased or received bitcoins. Without his digital signature/password, the bitcoin transaction cannot take place.

HOW MUCH IS 1 BITCOIN WORTH?

Bitcoin is a Digital Virtual Currency based on Blockchain which is open Source. And thus it has competitors.
Ethereum and Ripple are two major competitors to Bitcoin and are fast catching up.

BTCXIndia, Coinsecure, Unocoin, Zebpay are the Top exchanges in India. Global List can be found here

List of Global Bitcoin Wallets can be found here.

Let us Know if you are working on or interested in Bitcoin and Blockchain. We would be happy to help!
Write to [email protected]