Security Startups show no signs of slowing down 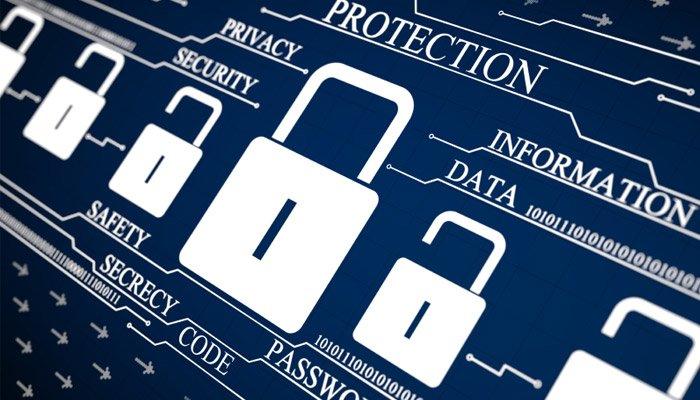 Having worked in the Security Domain for the past 5 years (4 years with PGP Encryption team at Symantec and 1 year with MDM/MAM team at MobileIeon), the fundraising potential of Security companies still amazes me.
Ironic, but few days back we got hacked for ransomware.

Security companies play on fear, the fear of loss. They are in some way the modern day security guards and insurance companies for data.

Why I’m writing this?
– Last year Symantec sold their data business and decided to focus on security alone. They raised significant capital and acquired a number of companies including BlueCoat.
– MobileIron turned profitable and is rapidly growing.
– iSight partners(I was closely associated) was acquired by FireEye for upwards of $400 Million.

Let’s look at the fundraising scene for security startups in 2016:

P.S.
– This Data is Sourced from StartupFlux Platform
– This data does not include Debt Financing, IPO’s or secondary market sales. 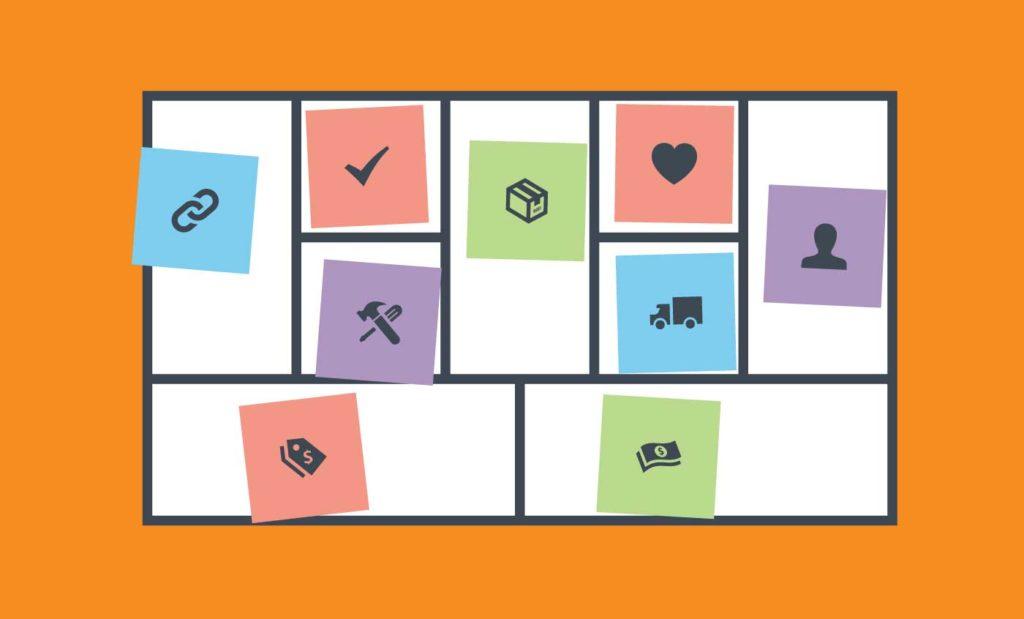 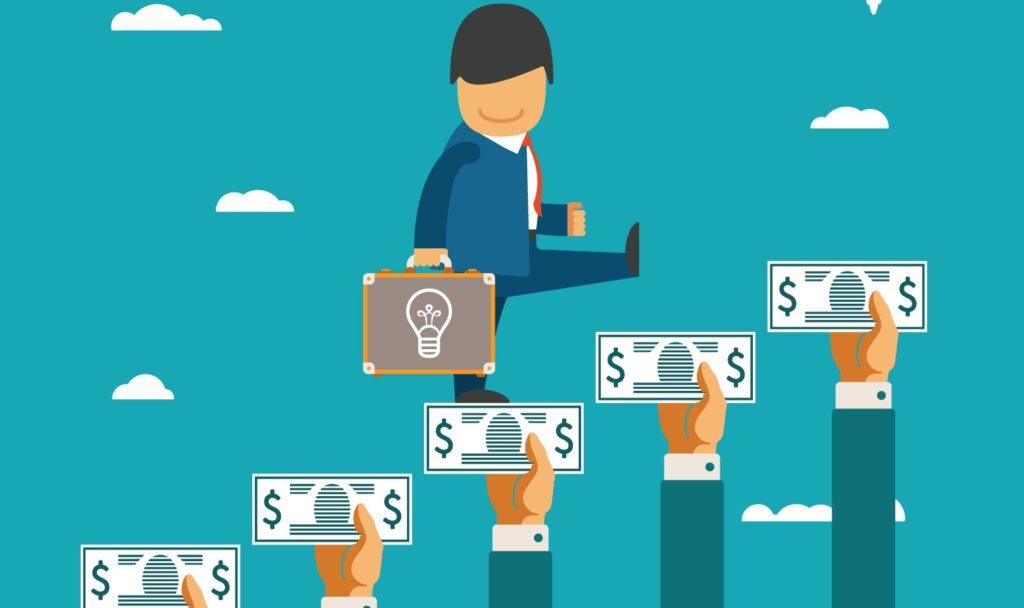 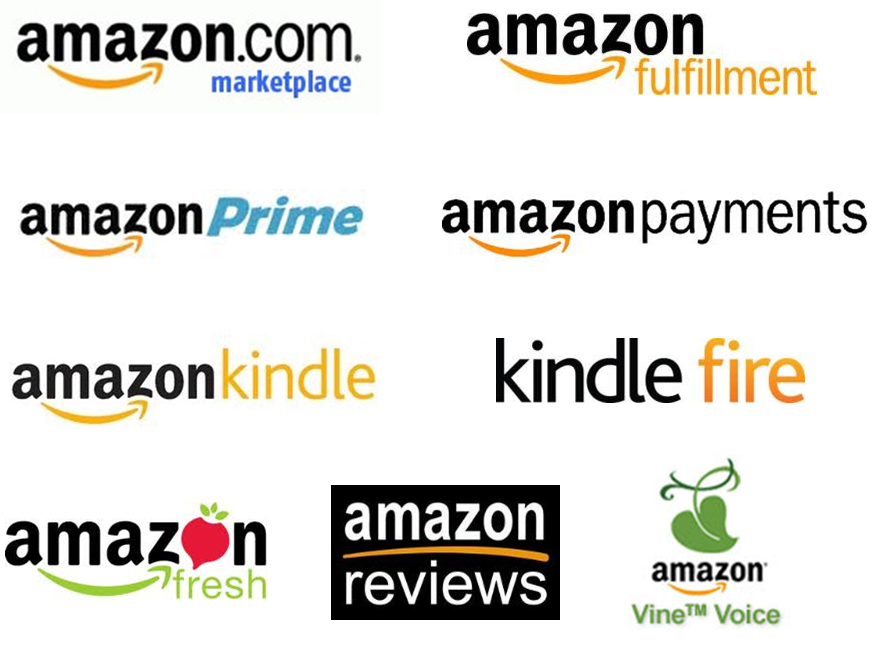 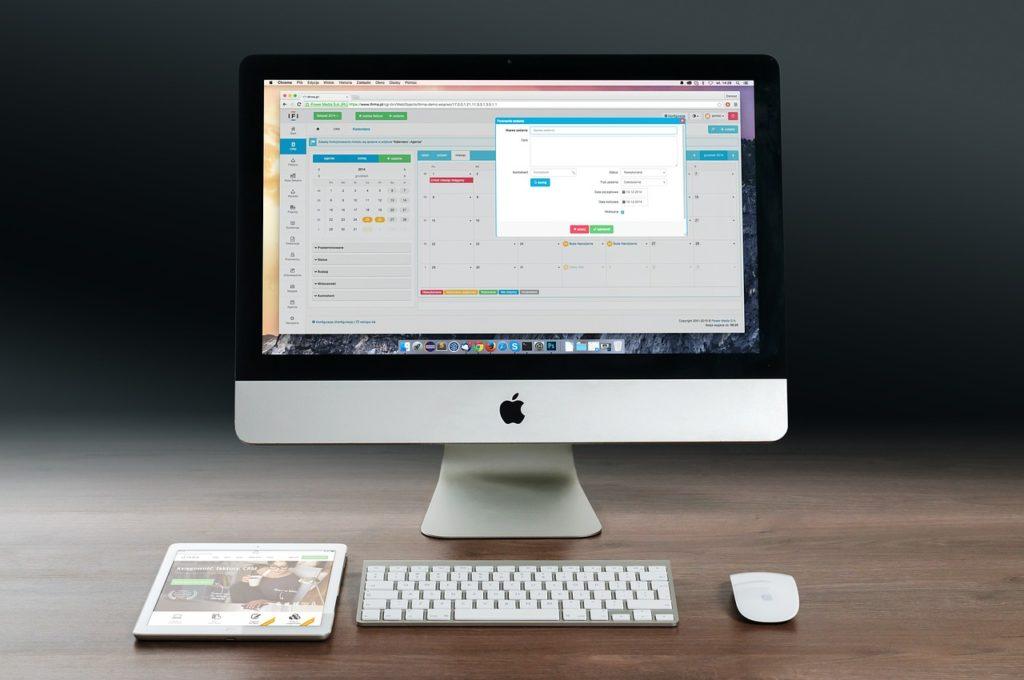 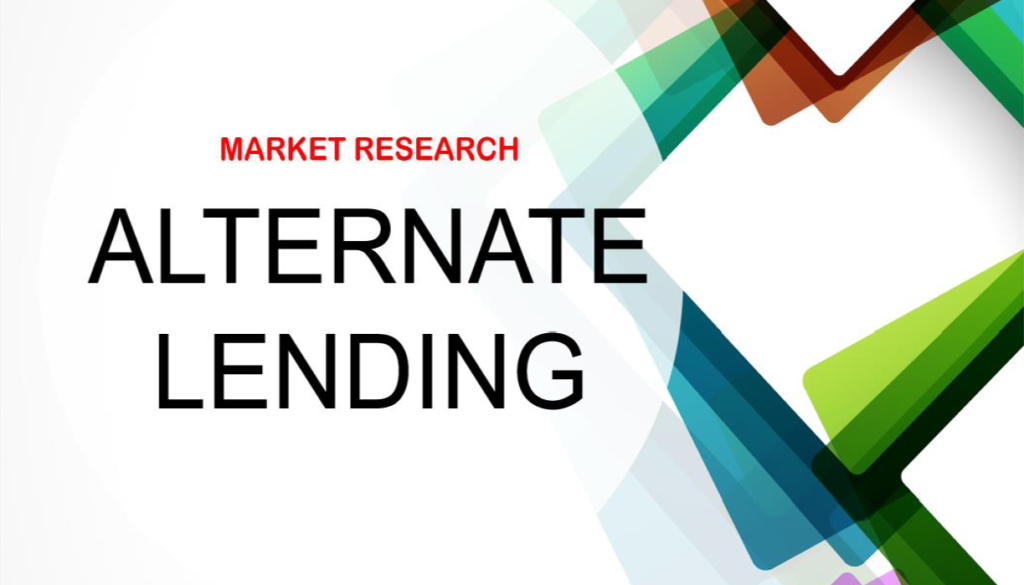